When is the last time you saw a fresh little, wobbly headed baby?  They seem fragile, although they are more resilient than all get out.

When a baby is born it has the ultimate strength training regimen: it trains daily to gain control of it’s big ole head. This is no small feat of strength either. A child’s head weighs roughly 33% of their body weight. Gaining control over that big watermelon head builds tremendous strength throughout their body.

Can you imagine walking around with a head that heavy? No wonder they get tired so often and take so many naps. Moving their rather large heads takes a lot of energy. And, it builds a lot of strength.

And believe it or not, their method is quite effective for adults, too.

Now I’m not suggesting you make your head weigh 33% as much as your body, though I’m not against that either – when you’re ready. But that’s for another article. Today, I am suggesting we practice adding up to 33% load to our bodies and learn how to move with it regularly, by performing carries.

Carrying an offset load, about 33% of the weight of our bodies, is a super. simple way to build amazing strength. You don’t have to start with 33%, I just don’t think you need more than 33%. It doesn’t take a lot of weight, it’s gentle on the body, it creates a lot of time under tension, and it stimulates reflexive contractions that strengthen the core of the body like nothing else.

What is an offset load?

It’s a load that tries to pull you out of your center of gravity. It is an asymmetrical load. For example, carrying a heavy suitcase in one hand would be an offset load. Carrying two heavy suitcases in both hands would be symmetrical. When the load is awkward and asymmetrical, the body has to work harder to keep the torso upright. This is where strength and resilience is easily achieved. This is also very similar to how babies gain their superhuman strength as well.

Really, they are superhuman. They can hold their watermelon up minutes at a time and most adults can’t hold their peanut head up for more than a few seconds.

Anyway, carries, with as much as 33% as much as your bodyweight, done 10 minutes a day*, is the secret sauce to real, functional, useful strength. You should do this. You won’t be disappointed.

*Done 10 minutes a day as I present in Habitual Strength and The Becoming Bulletproof Project – not constant for 10 minutes but working inside of 10 minutes.

Here are some types of carries that yield a huge return:

I listed five different carries. Do all five on different days of the week for at least 10 minutes. You don’t have to start out with 33% of your bodyweight. Start where you need to. When in doubt, go light. If you can, keep your lips shut the entire time. You can add this to any strength routine you currently do. And if you need video demonstration and how-to’s make sure to log into your OSi Online Membership Account and view all of the carry varieties in the Video Library.

(Don’t have an OSi Online Membership yet? Don’t fret, you can snag your membership online for just $14.99 a month here. )

Anyways… That’s it. Carry. Explore. Be curious. Get crazy strong.

A long time ago in a galaxy far, far away people picked up things off of the ground without thinking about it or obsessing about… 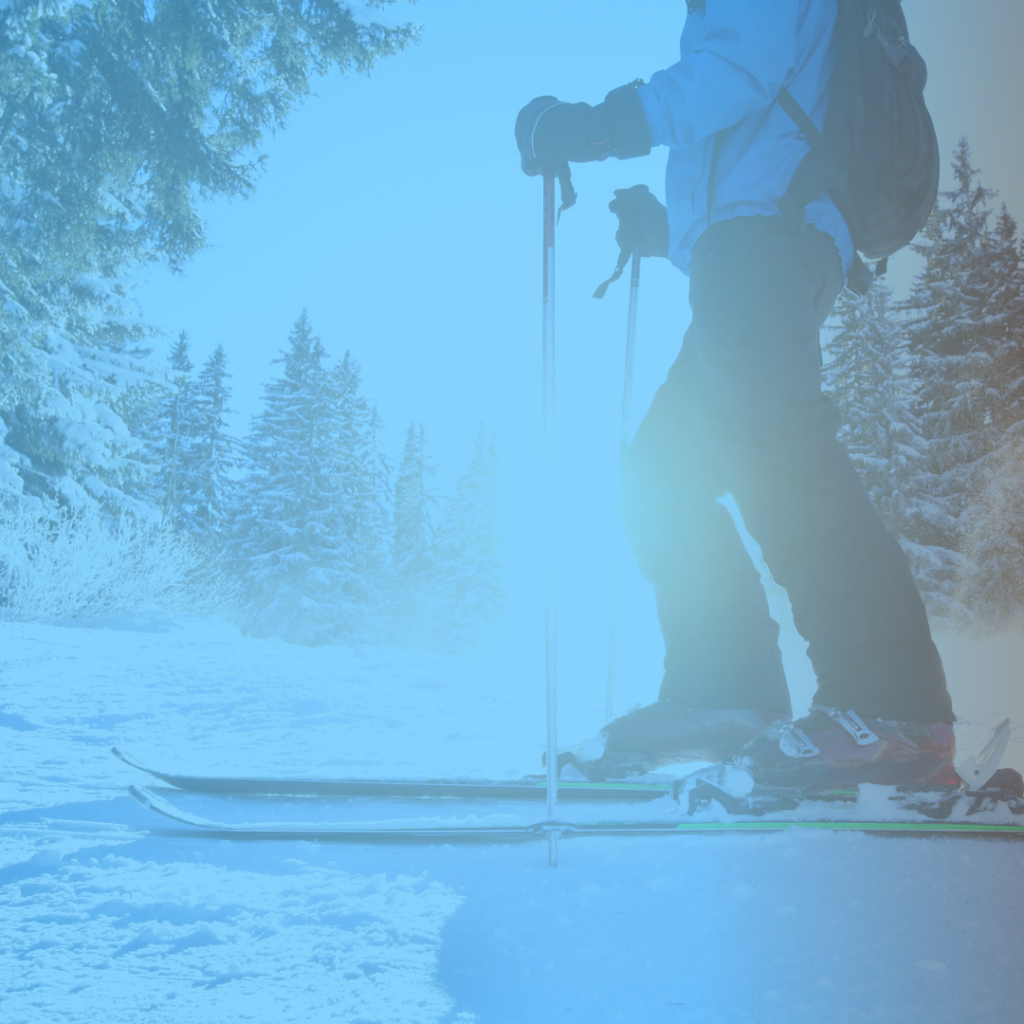 Let’s take a moment and think about a topic that you probably would rather not think about.  The risk you take on participating in a…

I’m a fan of crawling. If you’ve read any of my books or seen many of my movement videos, you have probably guessed that. But…

Meet Holly Cohoon! Movement has always been a part of Holly’s life but once kids came along, movement took a backseat. Holly started OS Institute… 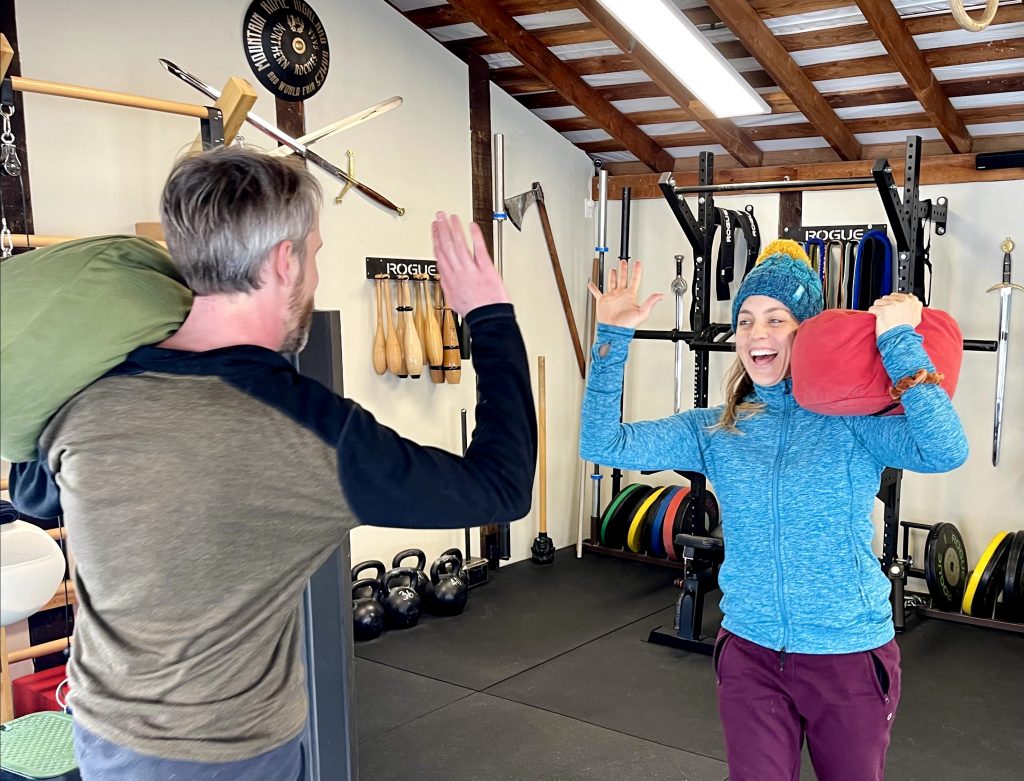 When I was starting out, I was all about the “Iron Game.”   And if you’re into the gym, I bet you know what I’m…