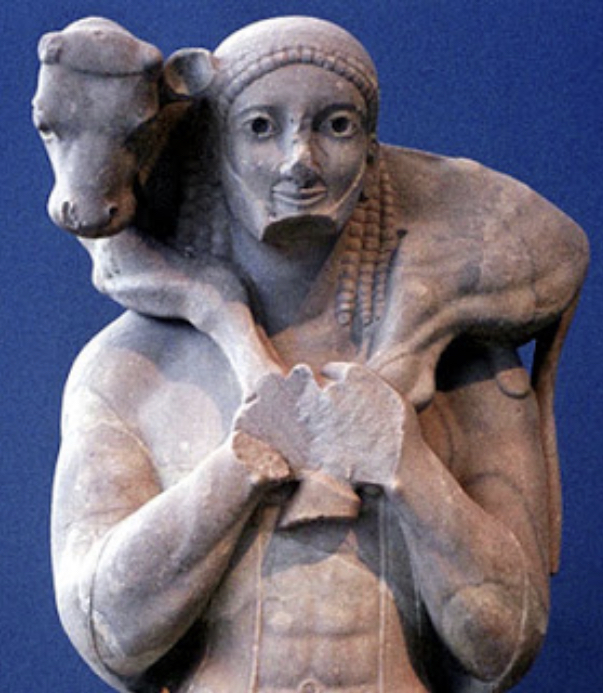 When is the last time you saw a fresh little, wobbly headed baby? They seem fragile, although they are more resilient than all get out.…